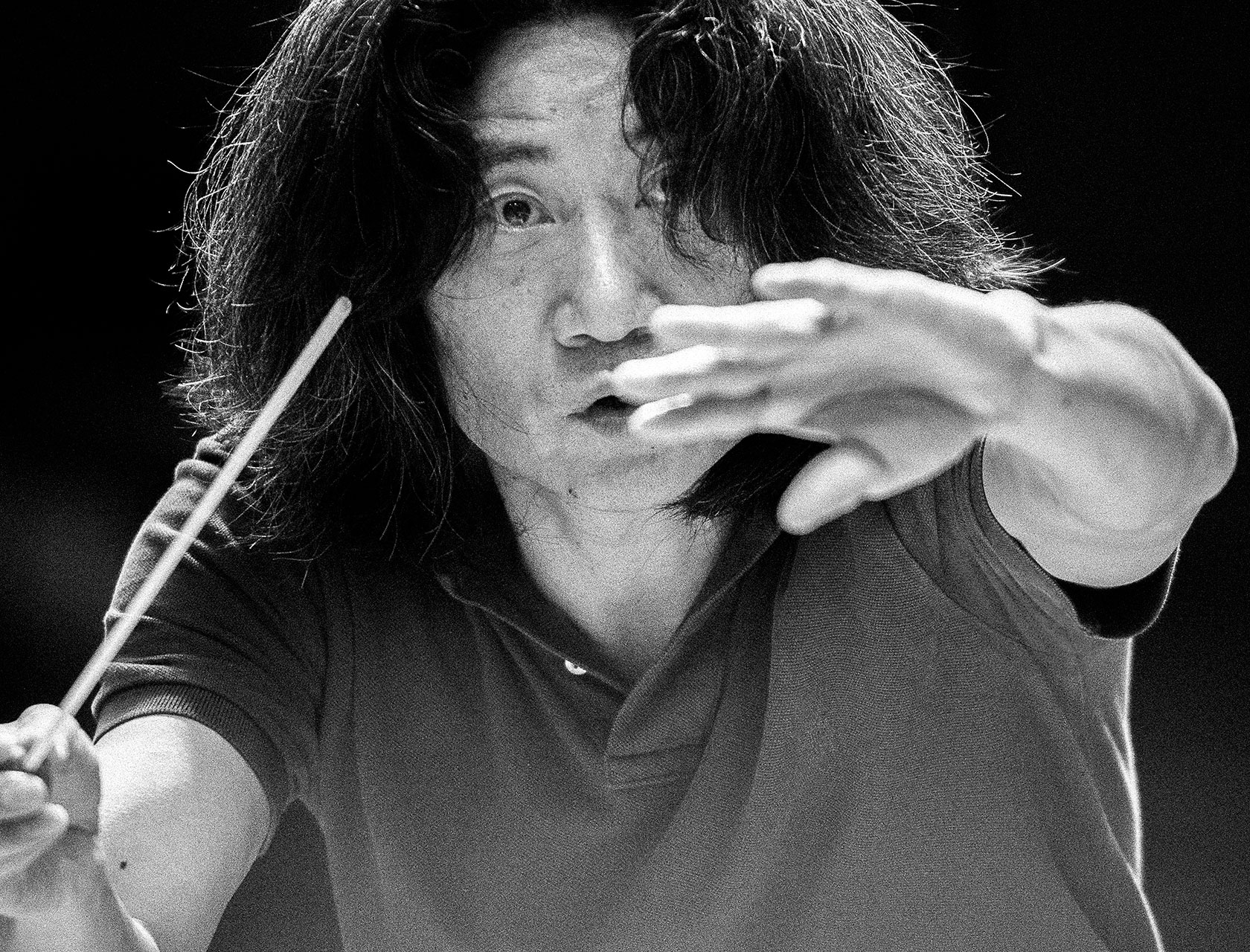 PANG Ka-Pang has been Artistic Director and Chief Conductor of the Suzhou Chinese Orchestra since June 2017.

PANG Ka-Pang graduated with a master's degree in conducting at the Central Conservatory of Music in Beijing in 1992. In 1996 he was awarded the first prize of the 35th Kirill Kondraschin Master Class. In 1997, he graduated from the International Master class for Conductors in Kiev as the best in class, and was appointed Chief Conductor of the China Broadcasting Chinese Orchestra in 1998. In 2003, Pang Kapang was awarded the "Golden Record for Conductors" and in 2004 was represented in the "Top 10 outstanding young personalities of China".

In 2000 he conducted "The Great Chinese New Year Concert" in the Golden Hall of the Vienna Musikverein with great success. This was followed by a thirteen-year performance practice at the Musikverein, which was able to make an invaluable contribution to bring Chinese musical traditions to the world.

PANG Ka-Pang has performed with Chinese orchestras in Switzerland, Germany and the USA. In addition, and has been invited as a guest conductor of orchestras in Japan, North and South Korea, Singapore, Hong Kong, Macau, the Czech Republic, Ukraine and Austria.

In 2013, PANG Ka-Pang went to the University of Music and Performing Arts in Vienna, and graduated in 2015 with a diploma in opera conducting. To use Professor Konrad Leitner's words: "Mr. PANG Ka-Pang has extraordinary abilities, an excellent, fine sense of music that helps him to perfect the art of conducting."

PANG Ka-Pang gets inspired by both Chinese and Western culture. With his commitment he is directly involved in the development of an original Chinese opera and orchestral tradition, and received approval and acclamation for the musical direction of the Chinese opera "Wilderness" at the First Chinese Opera Festival as well as the Italian opera "La Traviata" at the Second Chinese Opera Festival. 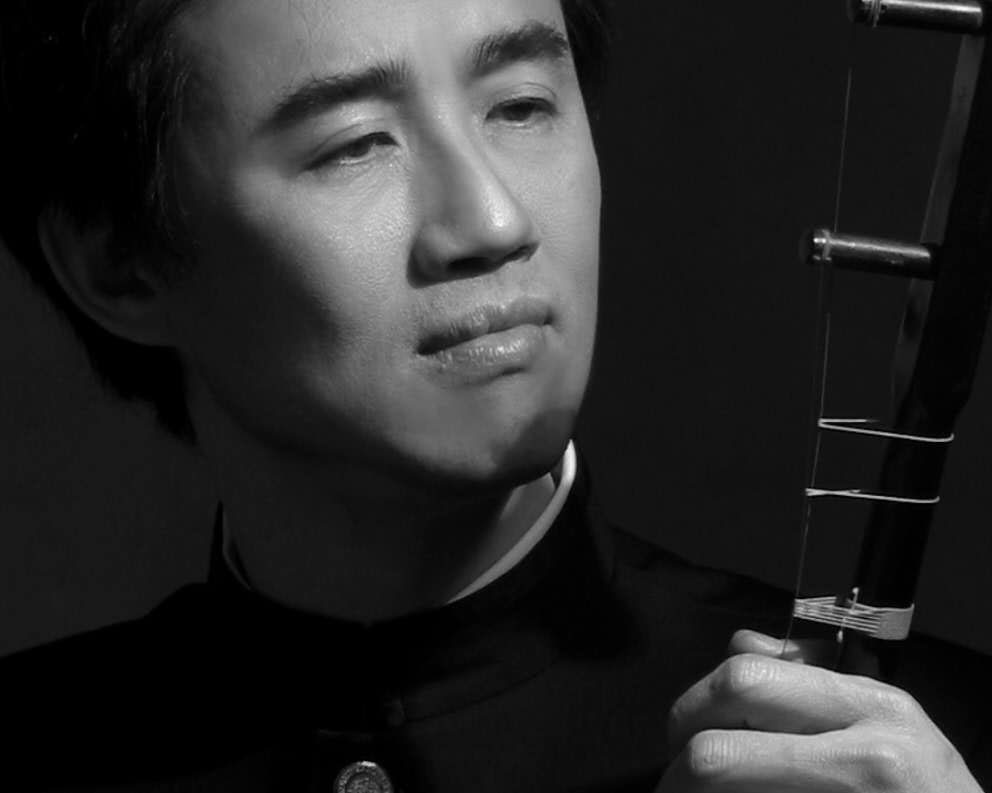 ZHU Changyao is an Erhu virtuoso, composer and artistic advisor to the Suzhou Chinese Orchestra. He is the chairman of the Musicians Association of Jiangsu Province.

He started learning to play the Erhu at the age of seven and was admitted to the music department of Nanjing University of the Arts in 1973. In 1991, Zhu Changyao was awarded the Prize for Literature and Art of Jiangsu Province, and in the same year, he received a government scholarship for life.

ZHU Changyao teaches as a visiting professor at the Chinese Conservatory of Music at Nanjing University Art Institute, Southeast University in Nanjing and Nanjing Normal University.

As an inspiring artist, ZHU Changyao has travelled to the USA, Great Britain, Germany, France, Italy, Switzerland, Australia, Japan and other countries, and has received great acclaim from the international audience.

The Suzhou Chinese Orchestra was founded in 2017 with the support of the City of Suzhou and the Suzhou New District Hi-Tech Zone. Thus, an excellent orchestra established itself, which first and foremost aims to continue the musical traditions of southern China, whose origins lie in the instruments of the Jiangnan region ("south of the stream", the lower reaches of the Yangtze River).

The orchestra comprises more than 90 musicians in its entirety. The ensemble consists of experienced instrumentalists as well as top graduates from ten Chinese conservatories. It is also highly valued through its interaction with renowned soloists on an international level.

The Suzhou Chinese Orchestra is dedicated to the interpretation and dissemination of traditional Chinese music in order to gain a reputation for excellence in this field. Building on the heritage of traditional music from Suzhou and the Jiangnan region, the orchestra rediscovers and reinvents the musical expression of its home region. It actively contributes to cultural exchange by participating in national and international competitions of traditional music and by making guest performances worldwide.

In May 2018, the Suzhou Chinese Orchestra was the only orchestra of traditional Chinese music invited to the Beijing Modern Music Festival. This performance attracted great attention and appreciation far beyond musical circles and the borders of China. The orchestra will continue to invite the best musicians, conductors and composers to collaborate, to explore and to carry the essence of traditional Chinese music culture into the future through lively exchanges at home and abroad. 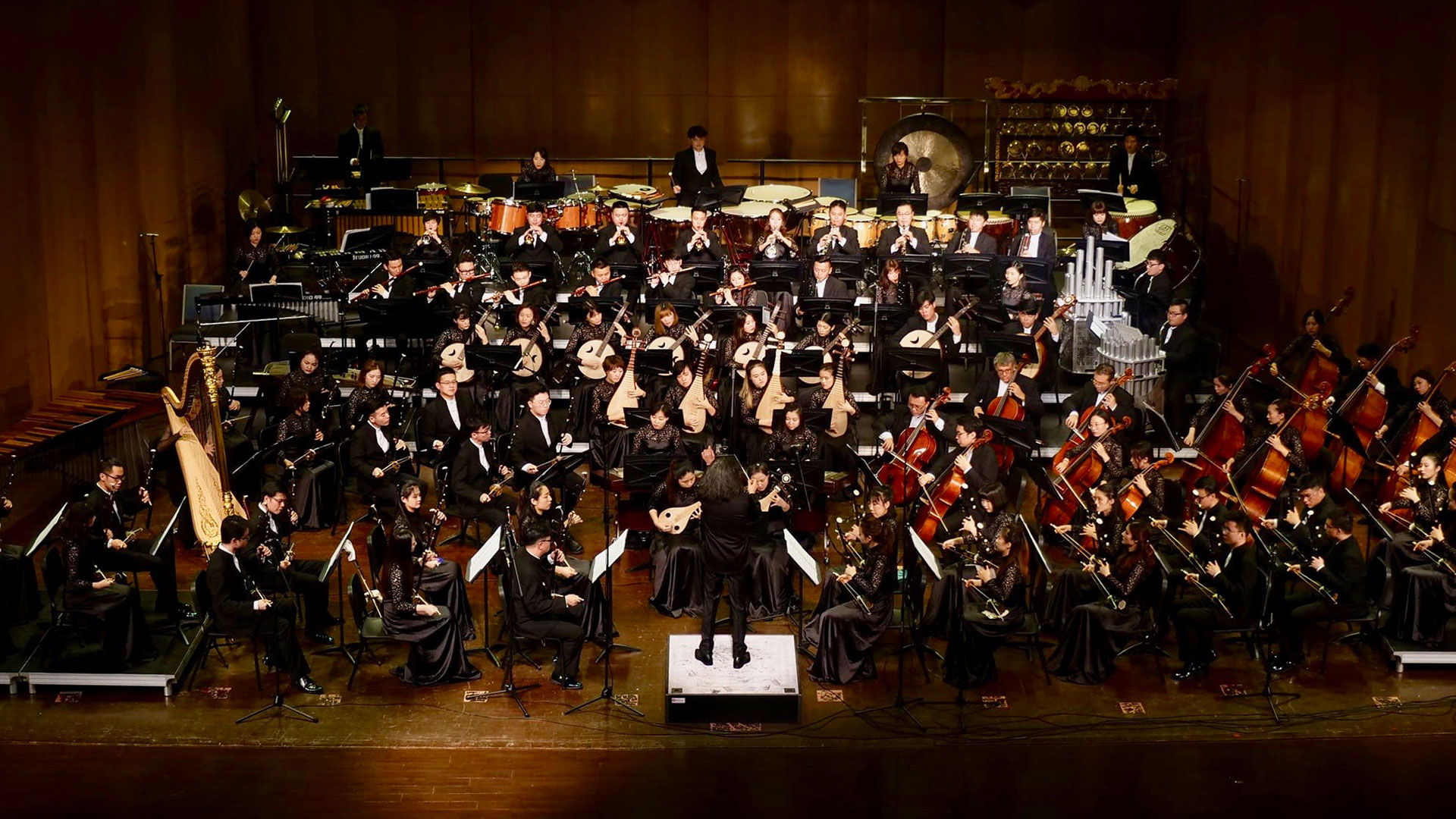 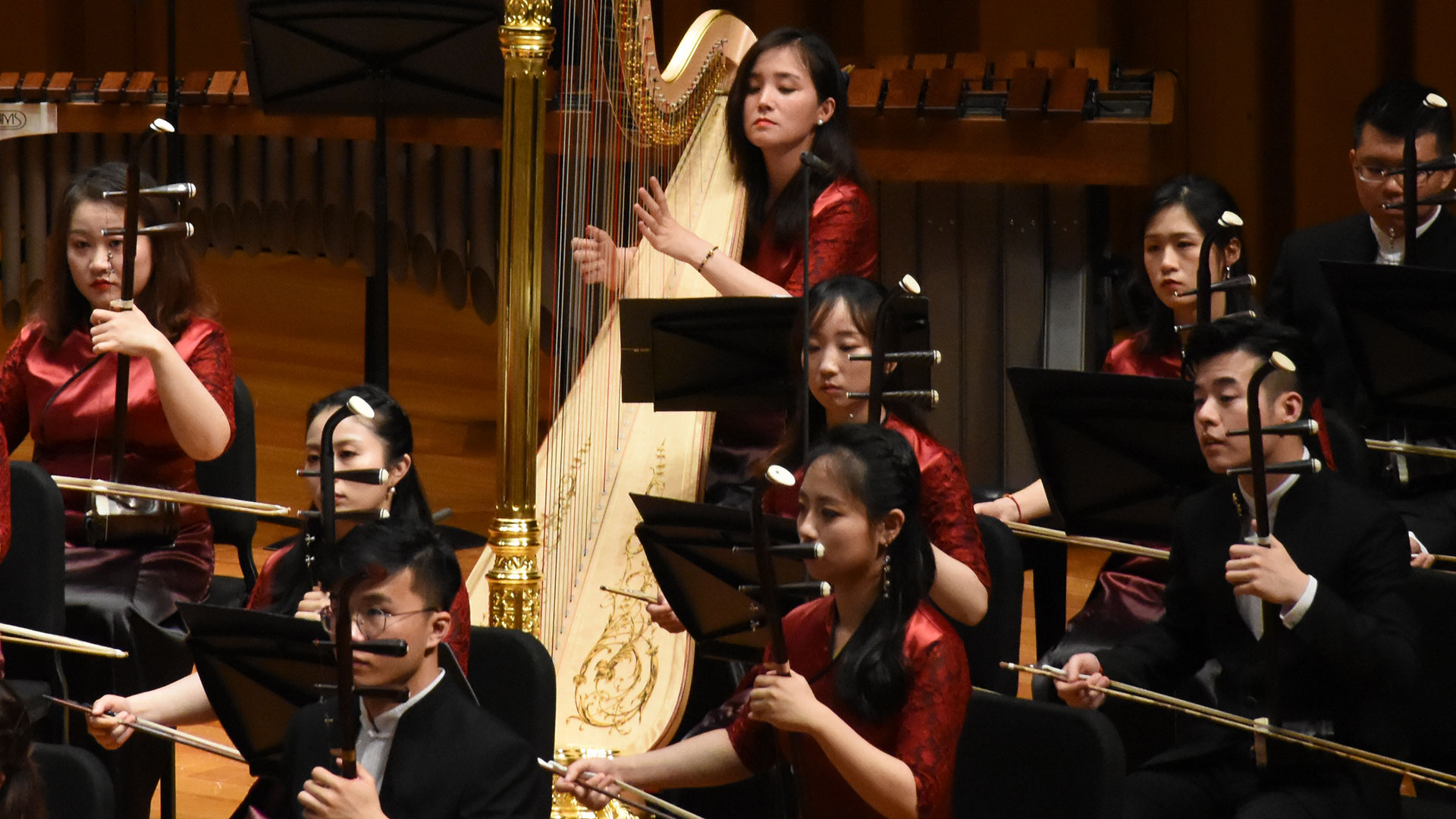 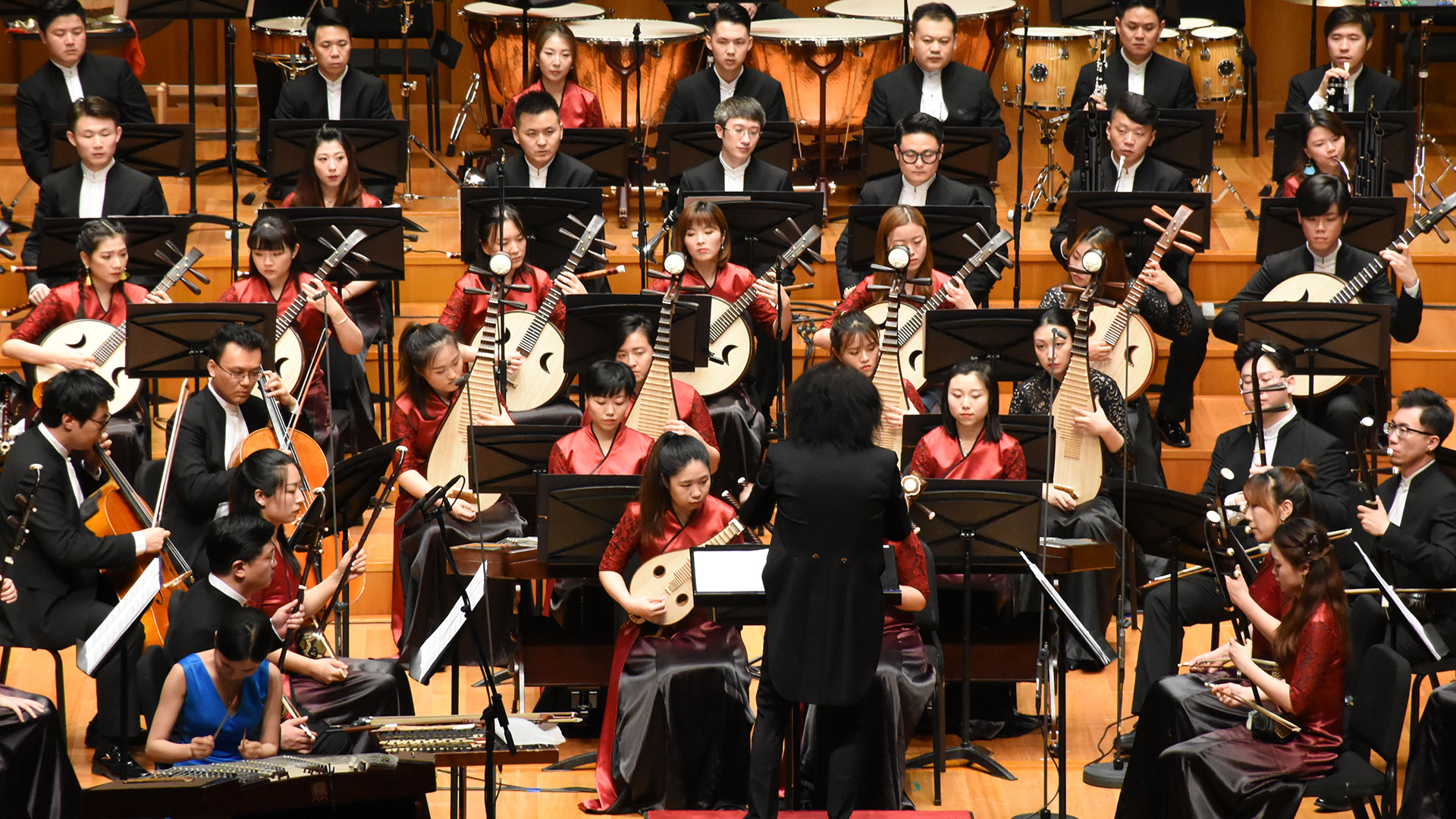 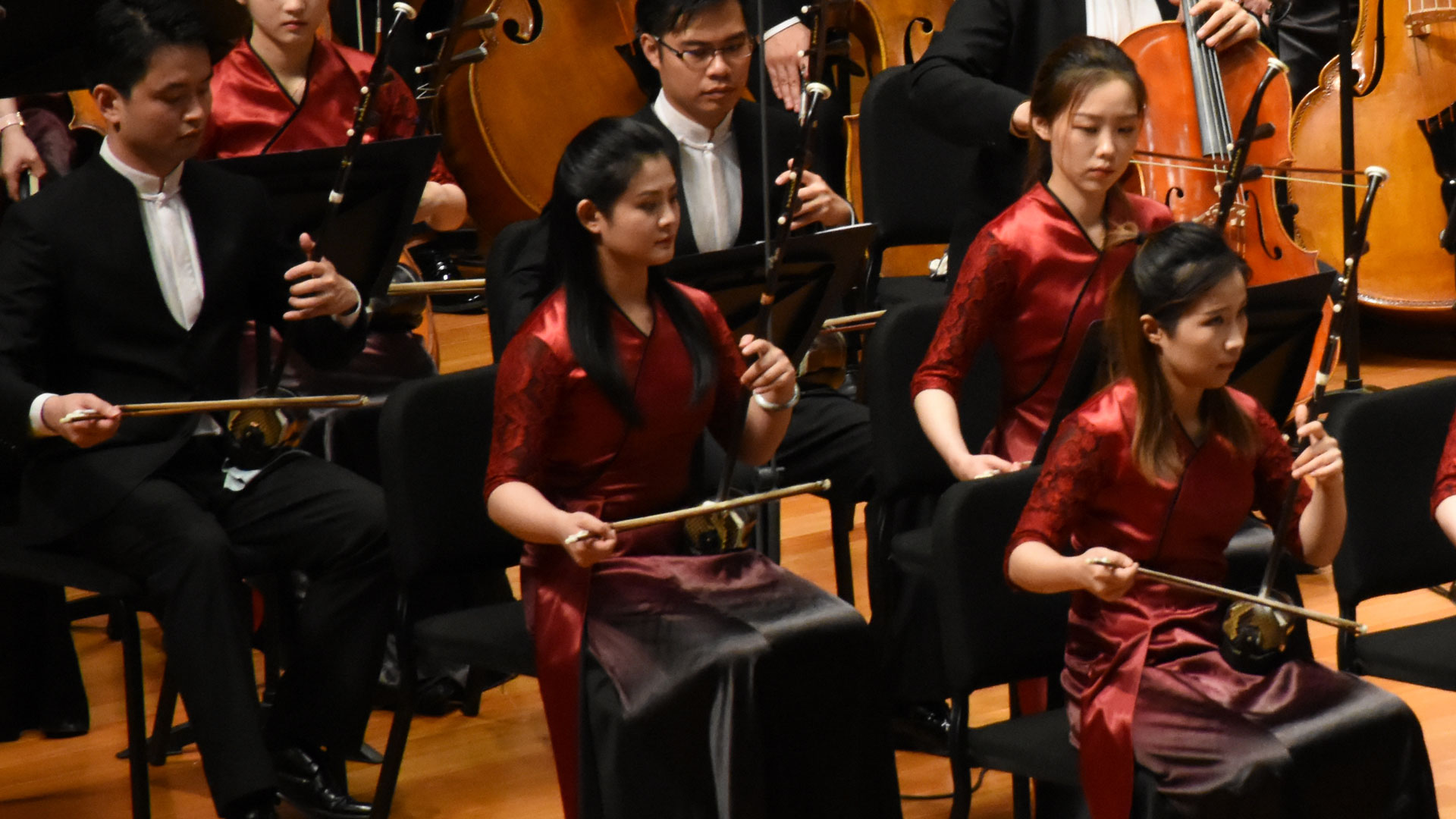 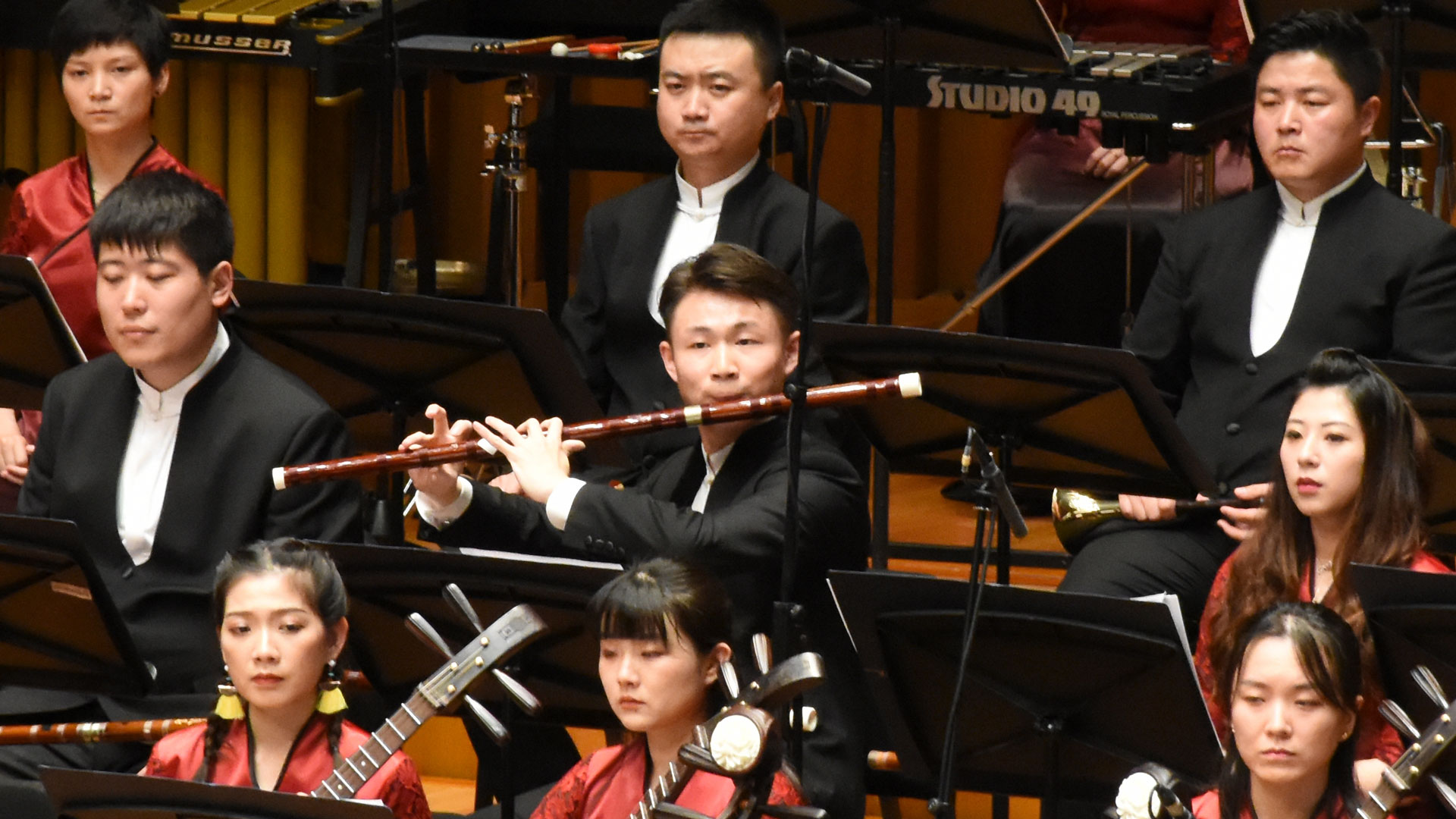 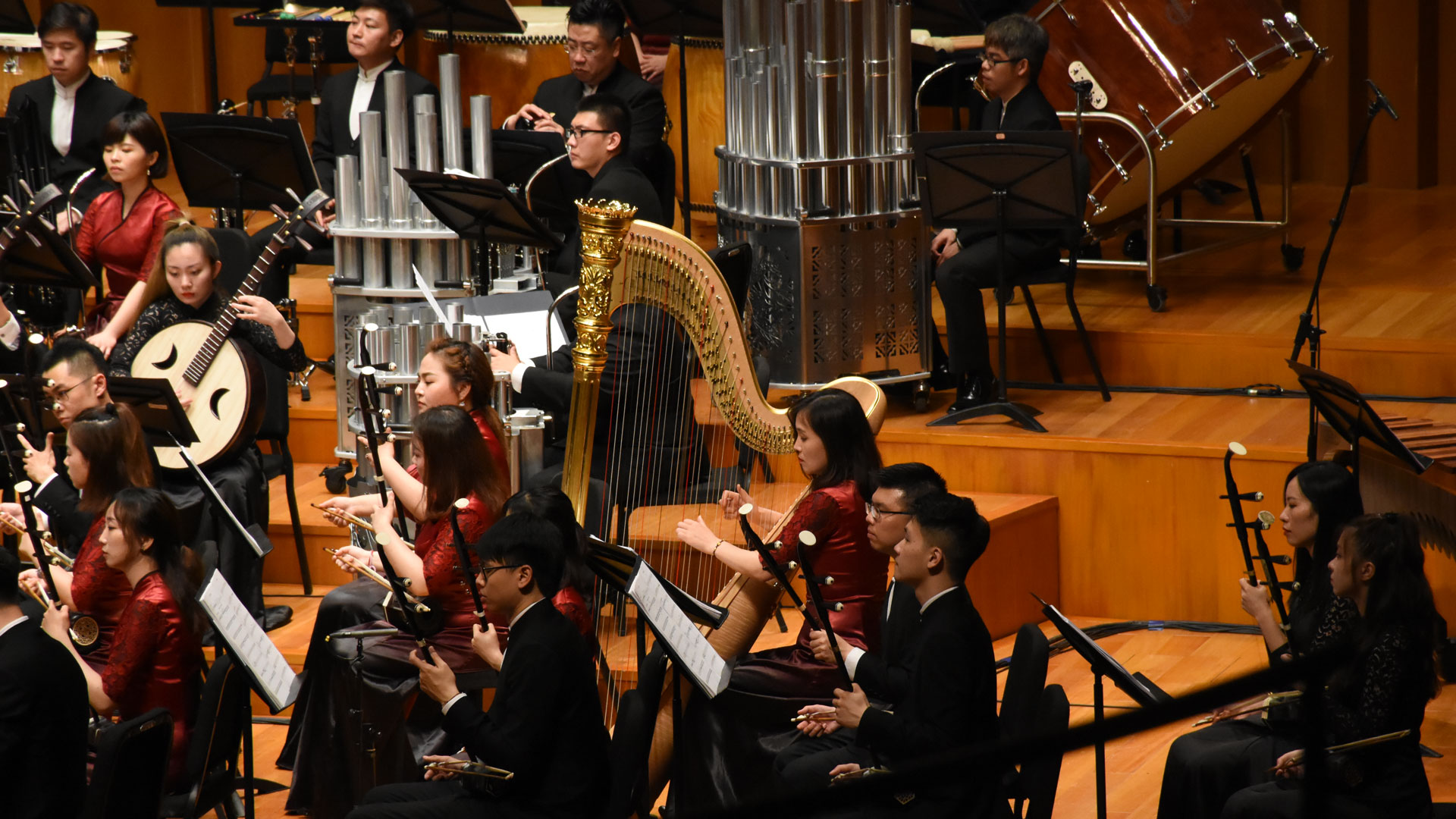 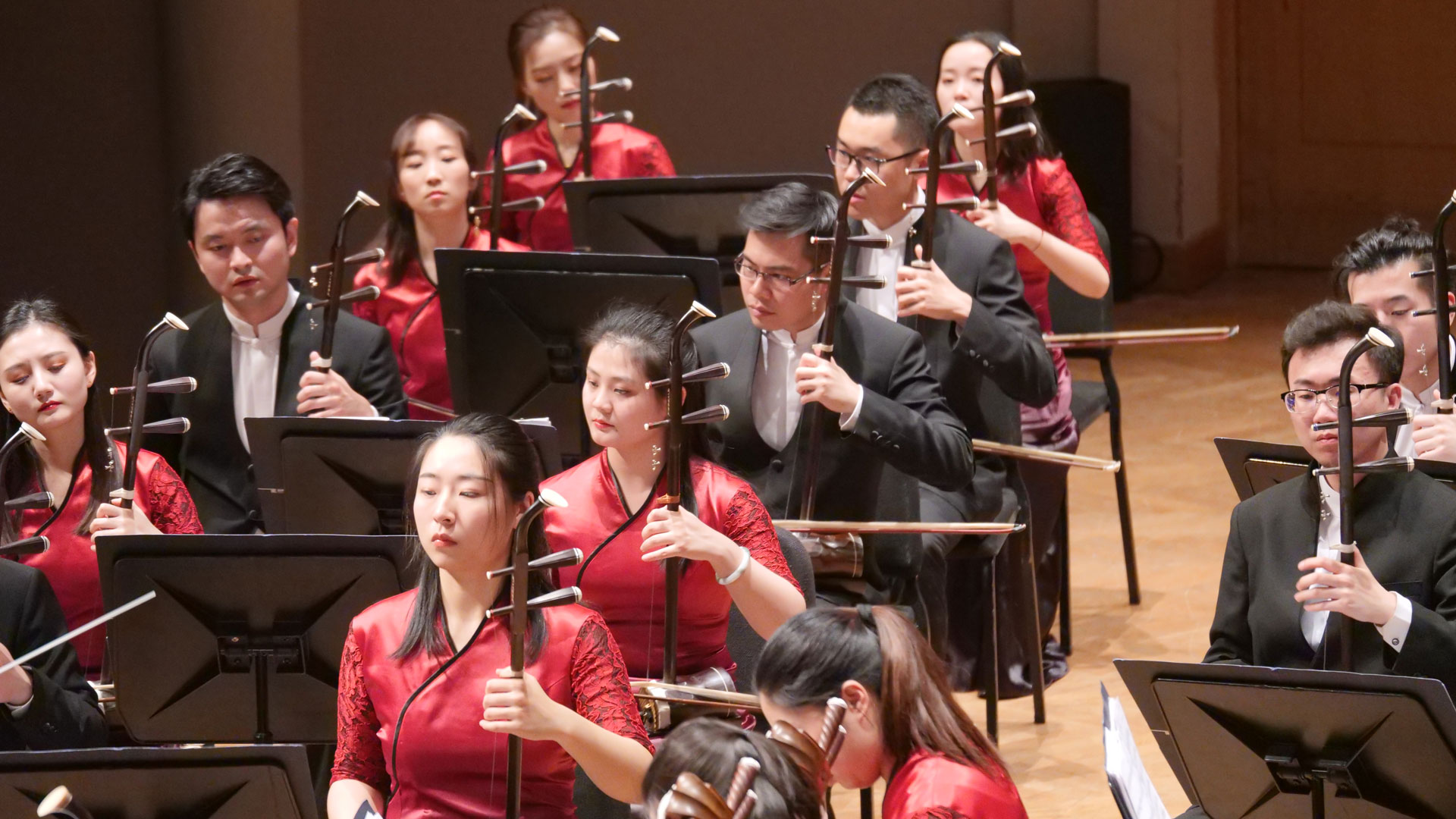 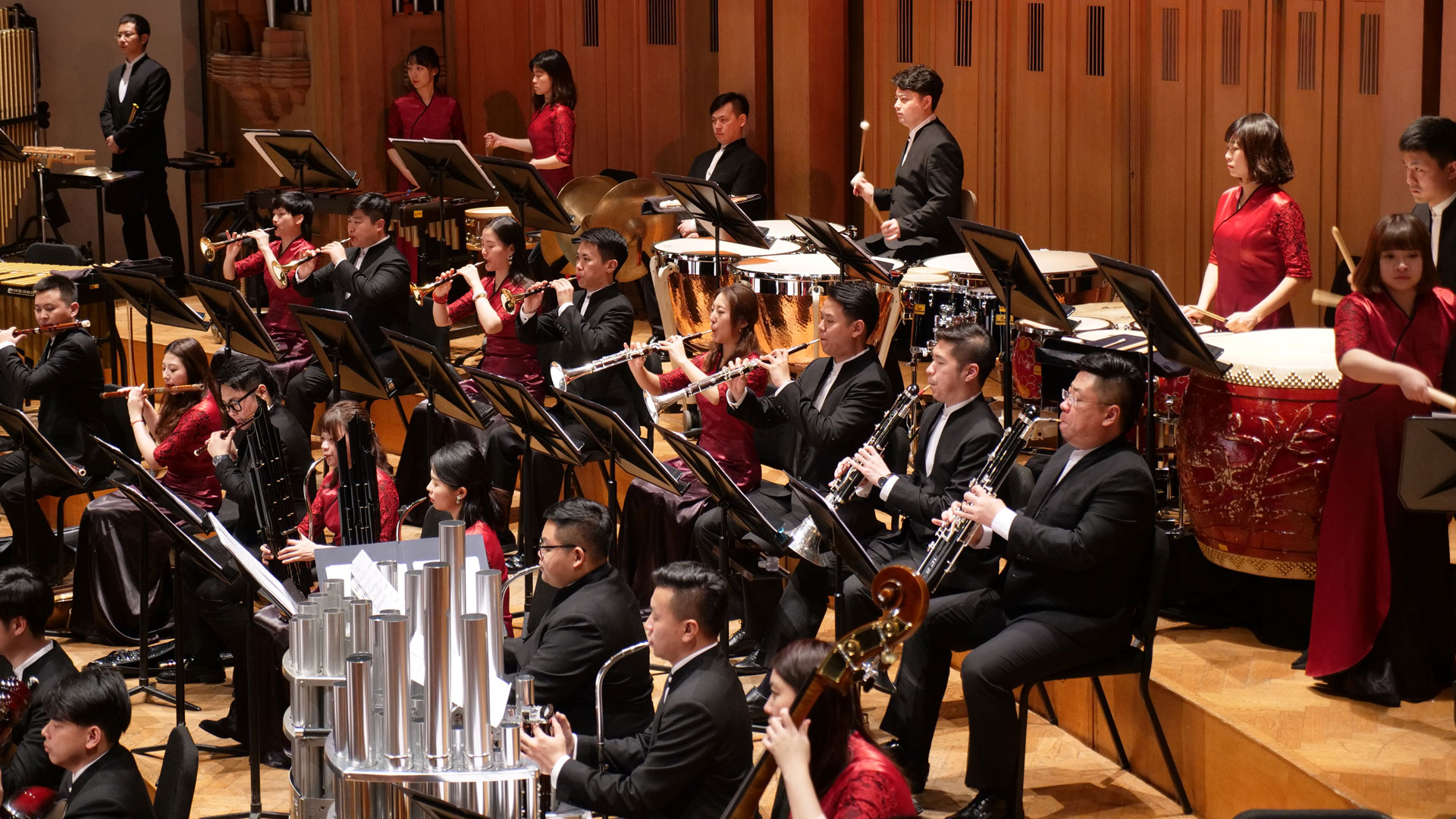 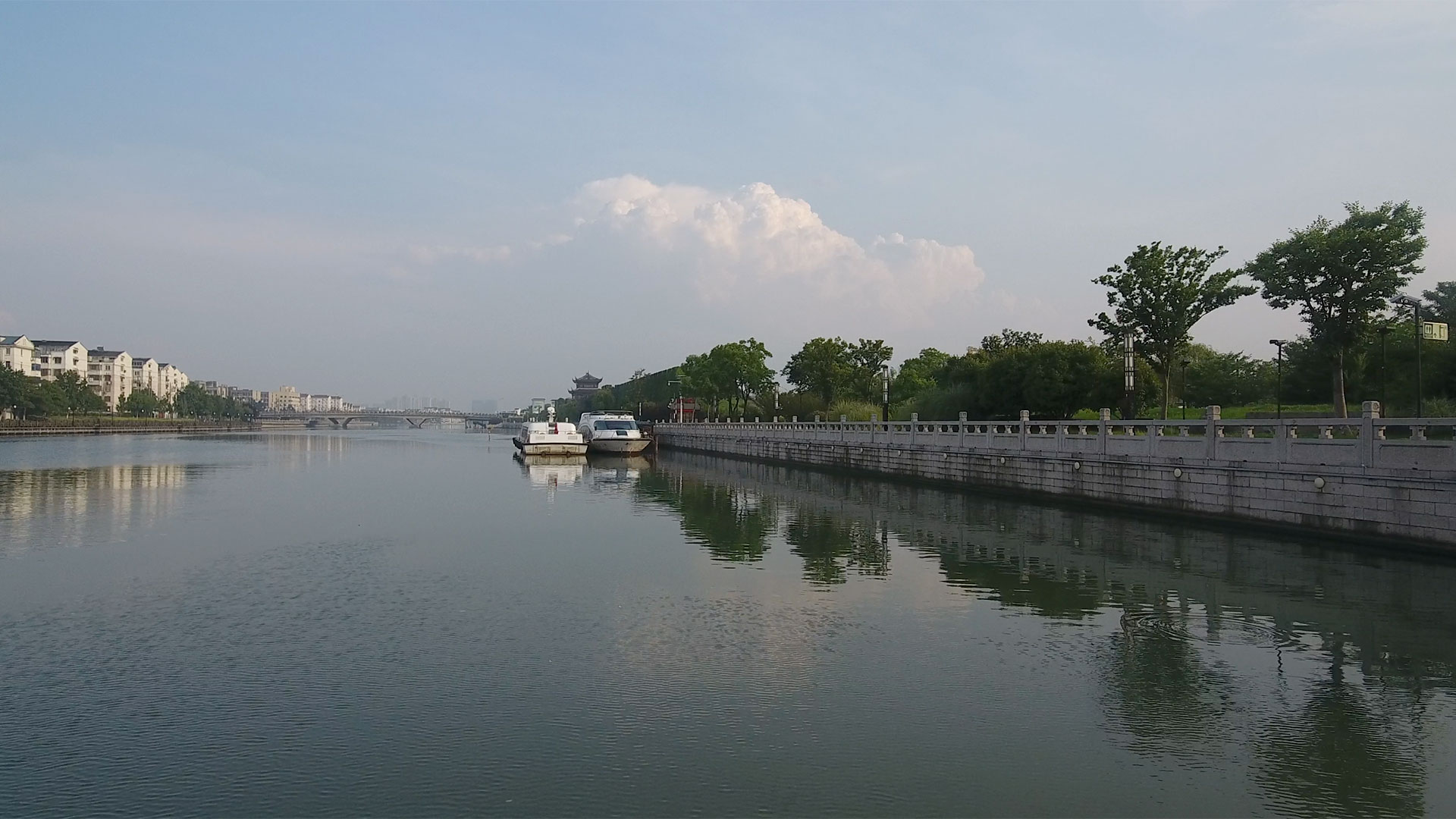 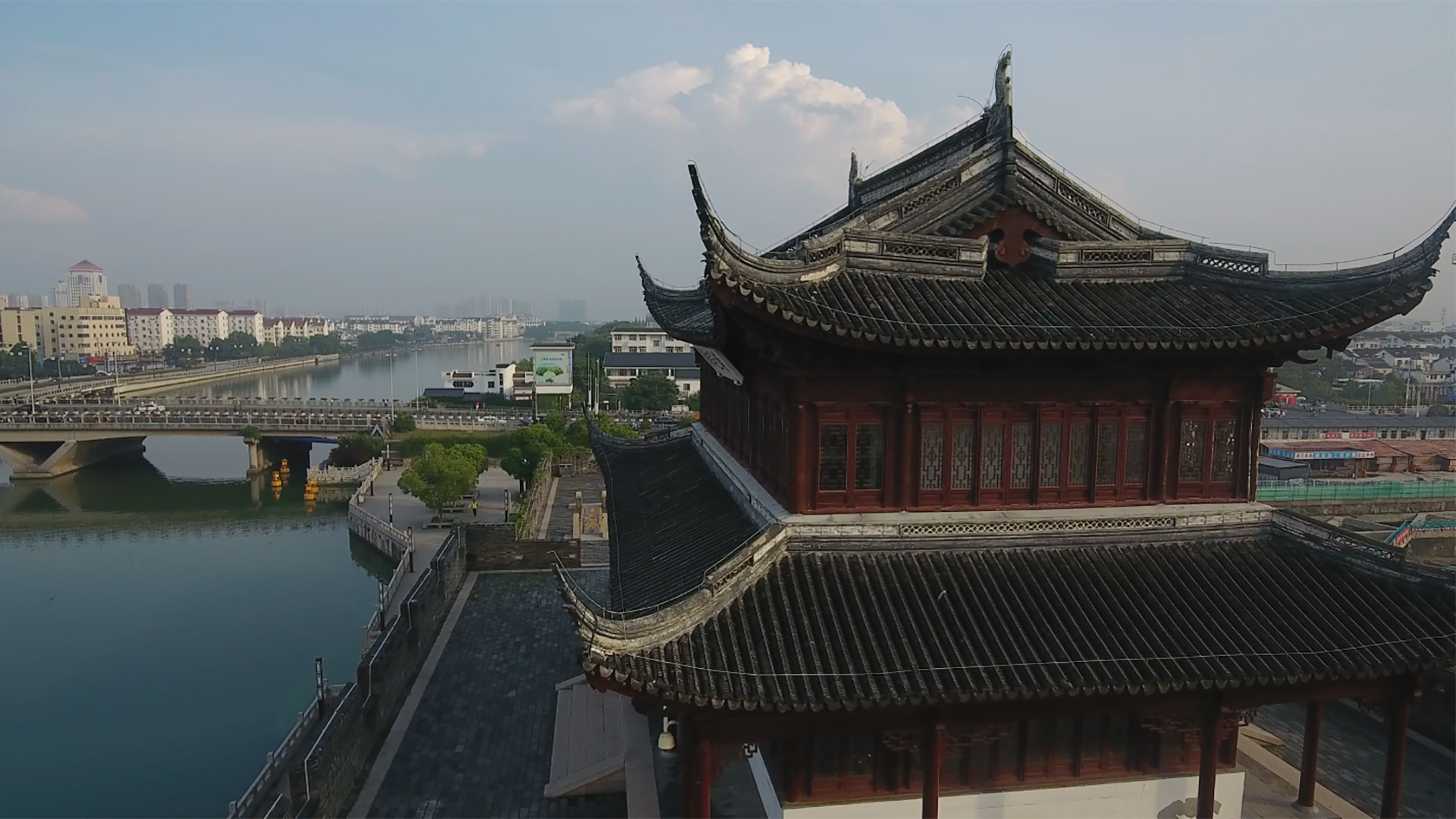 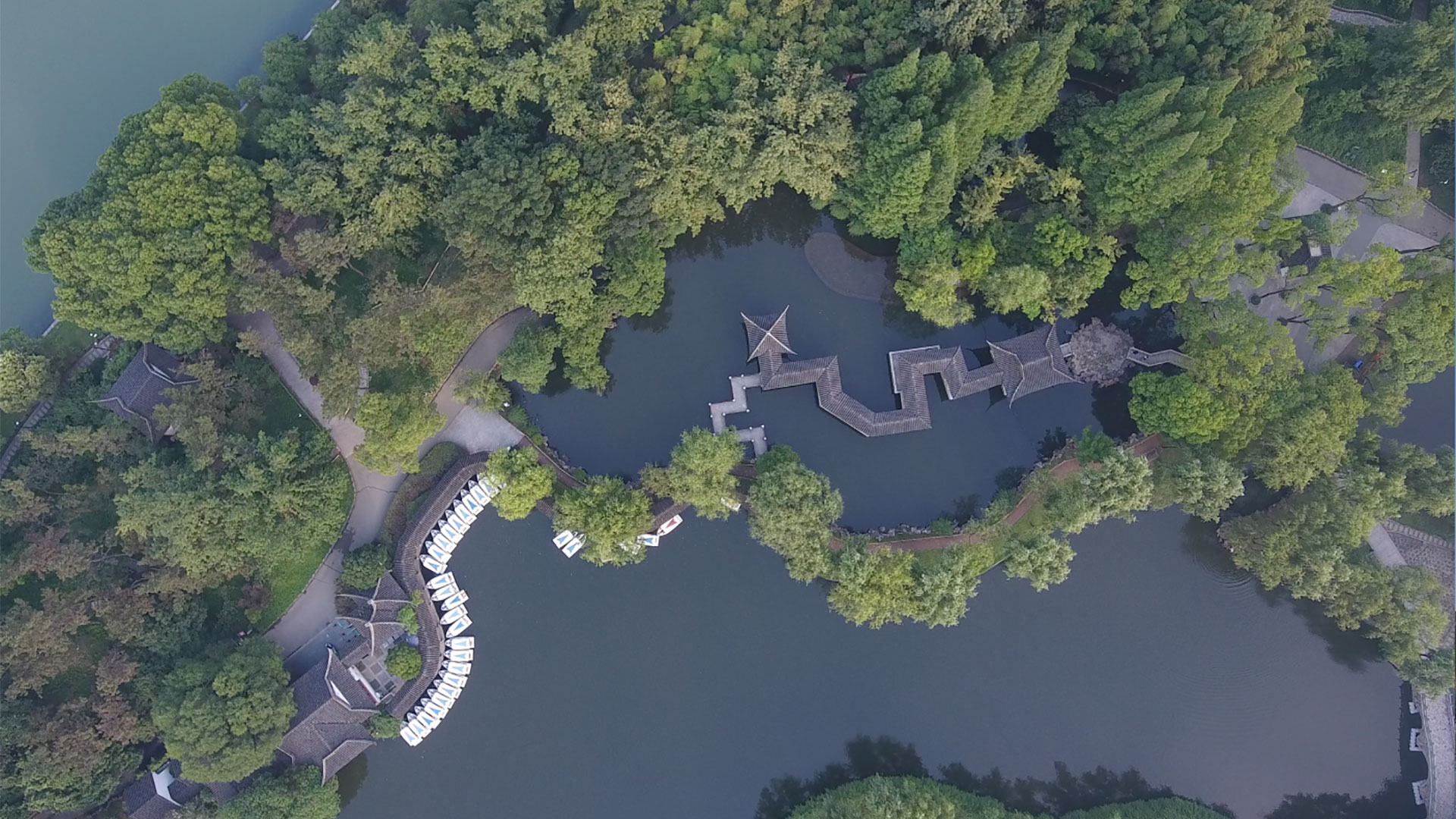 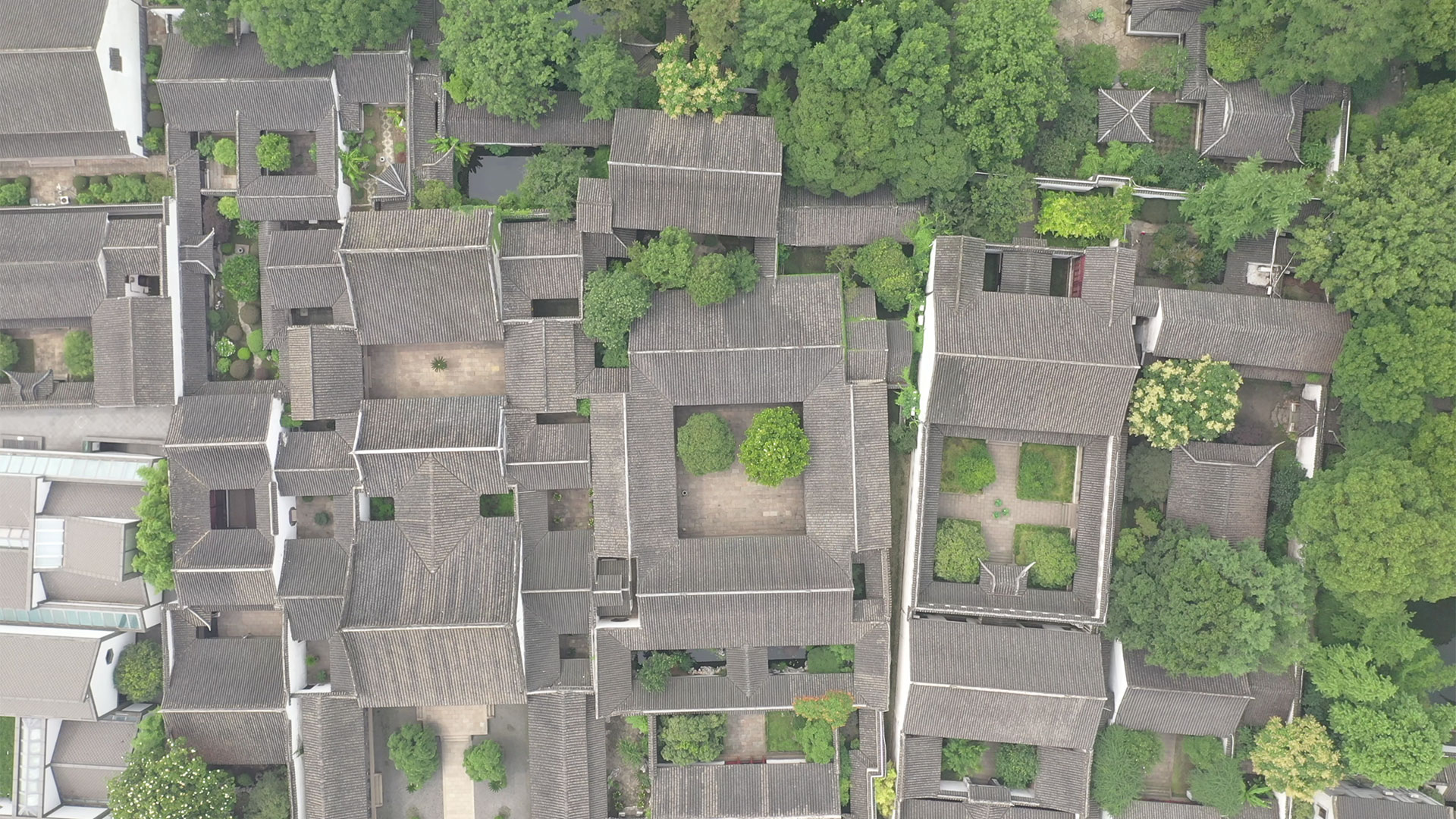 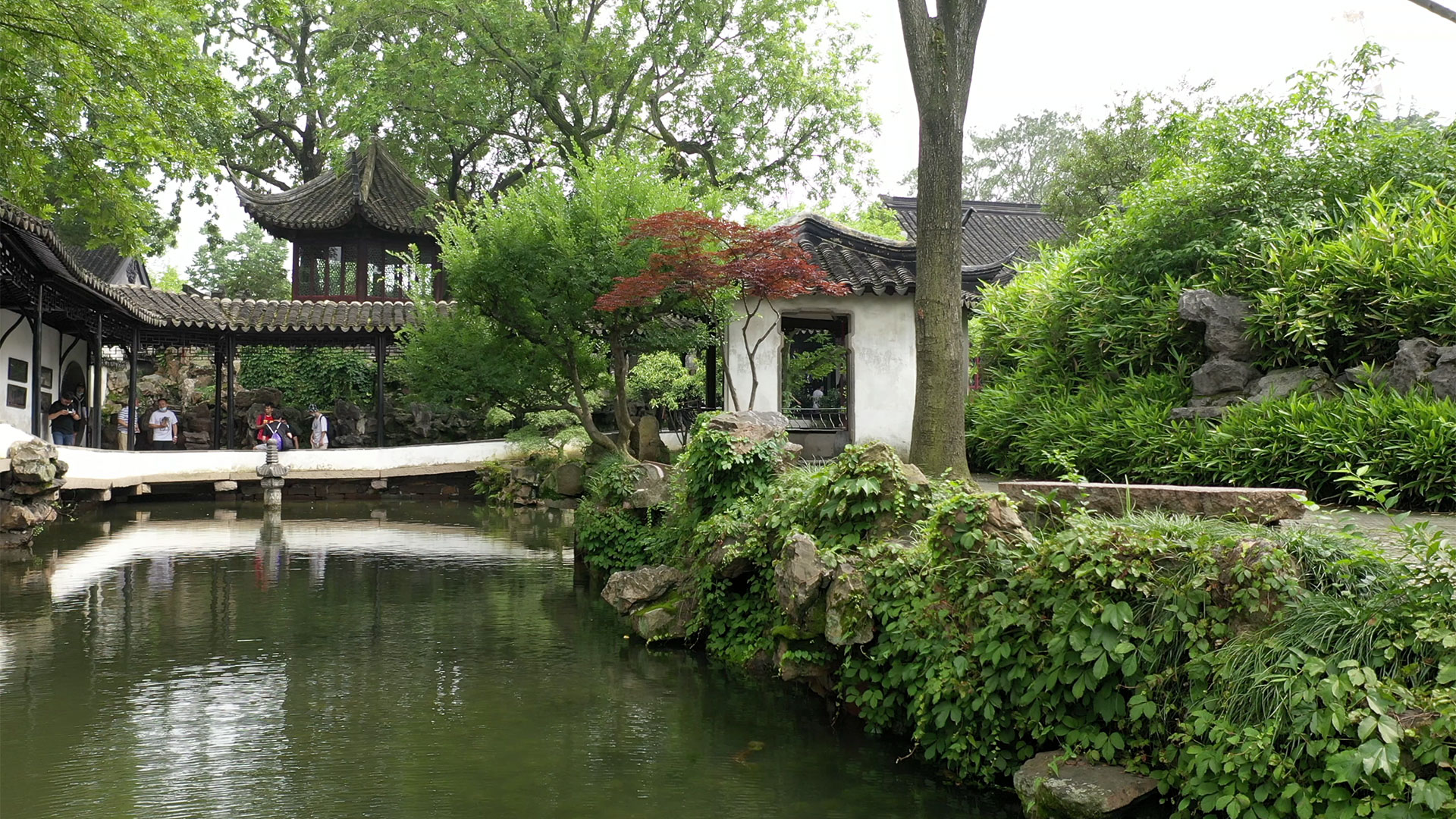 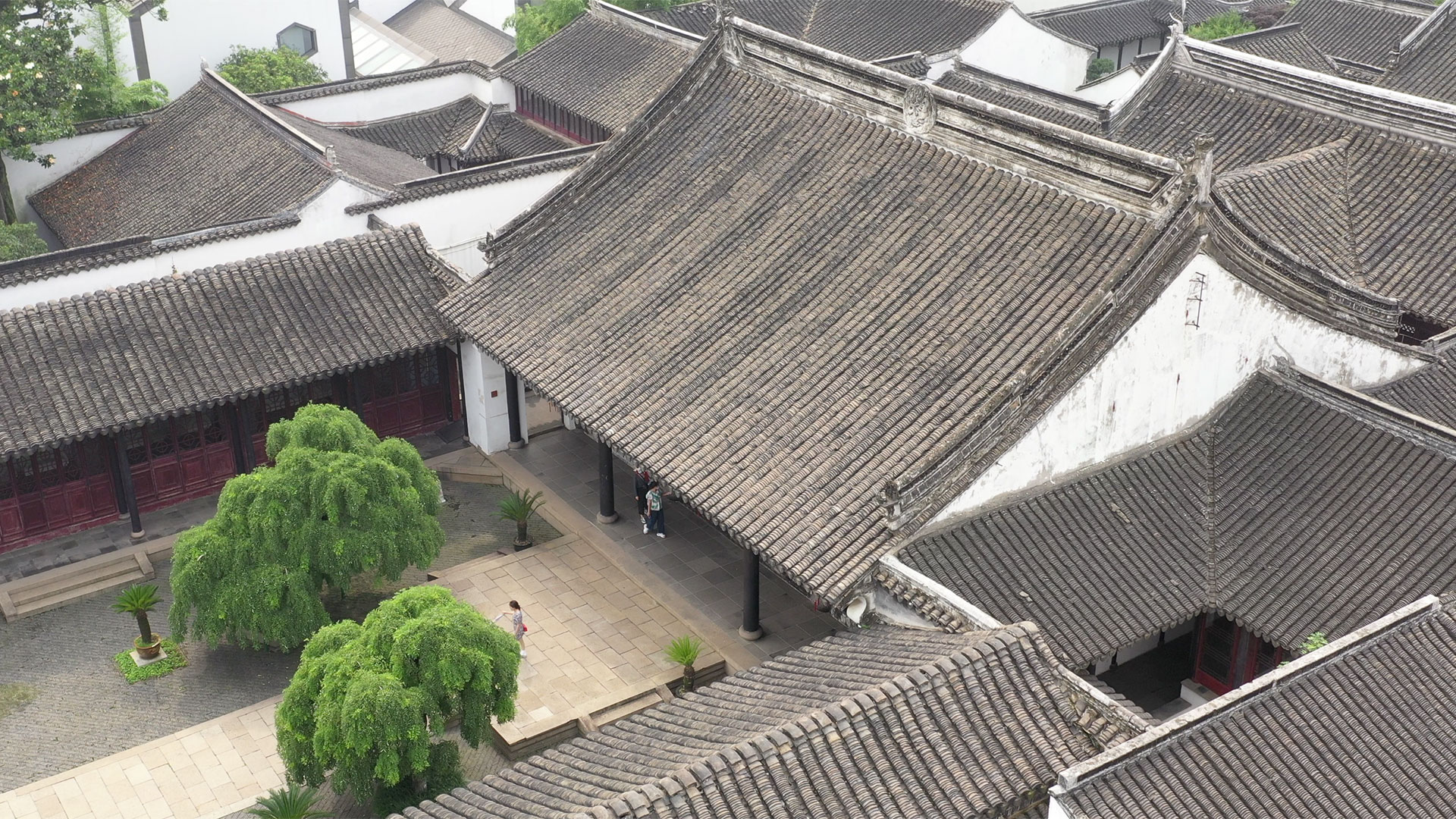 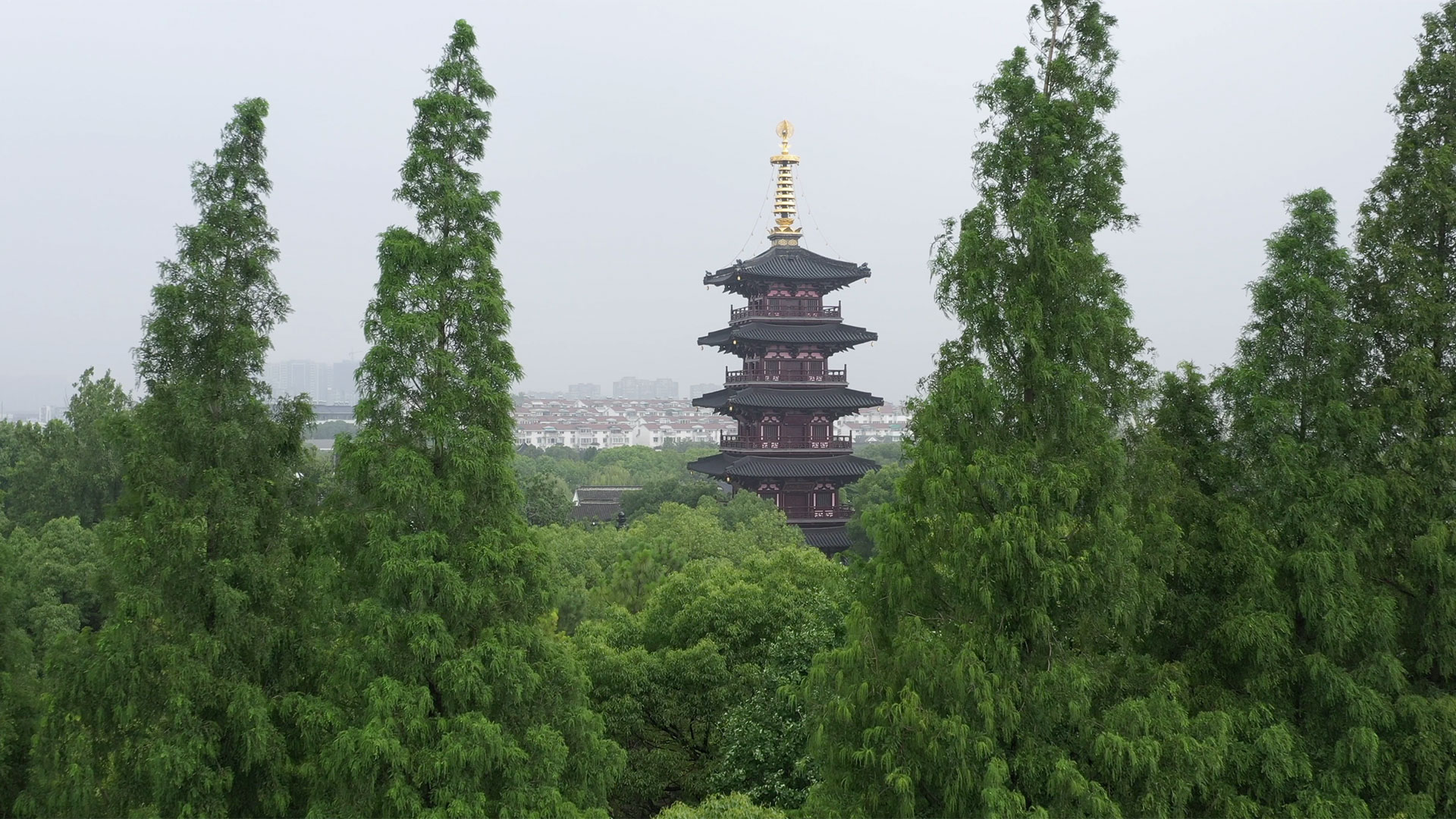 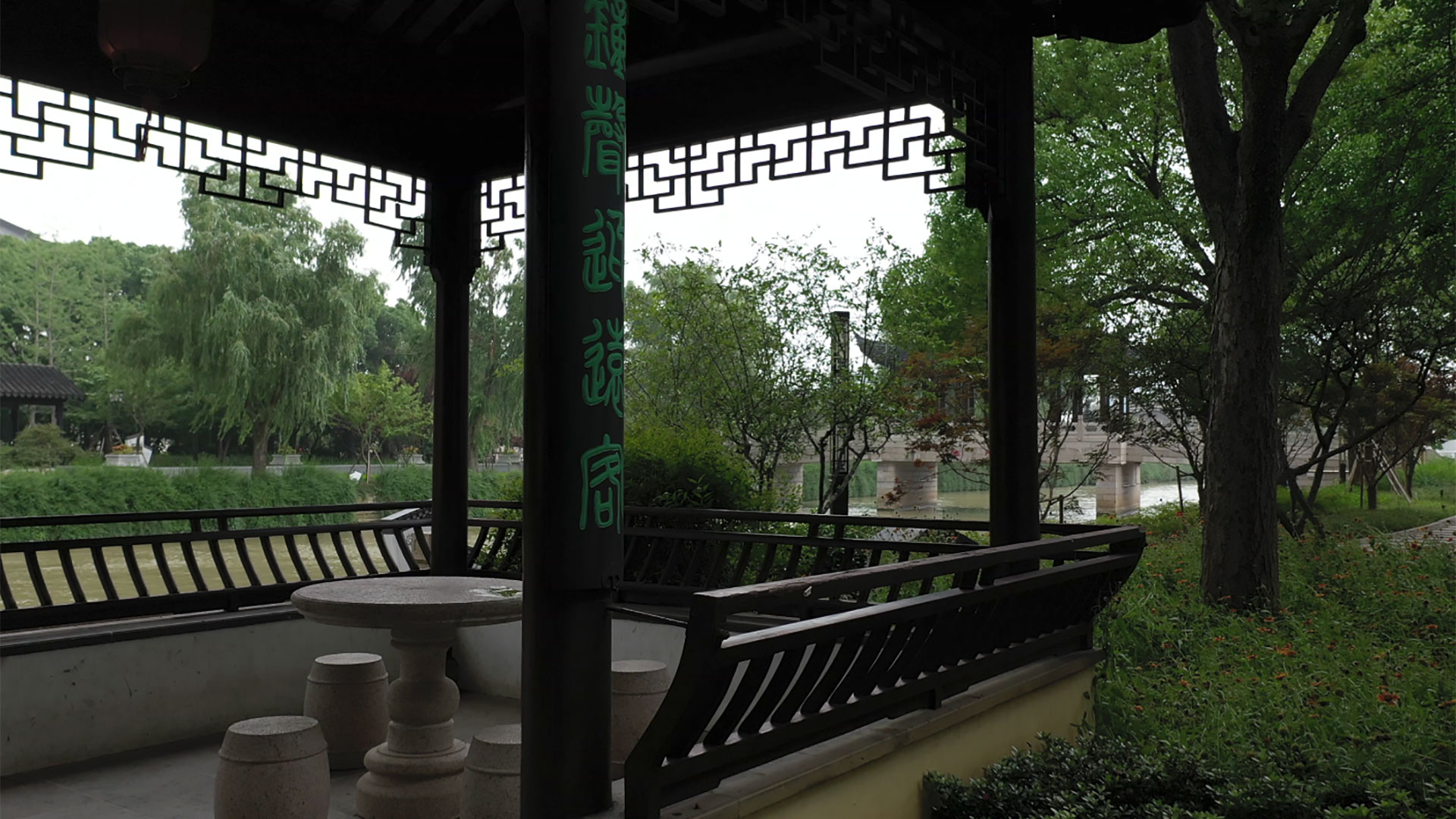 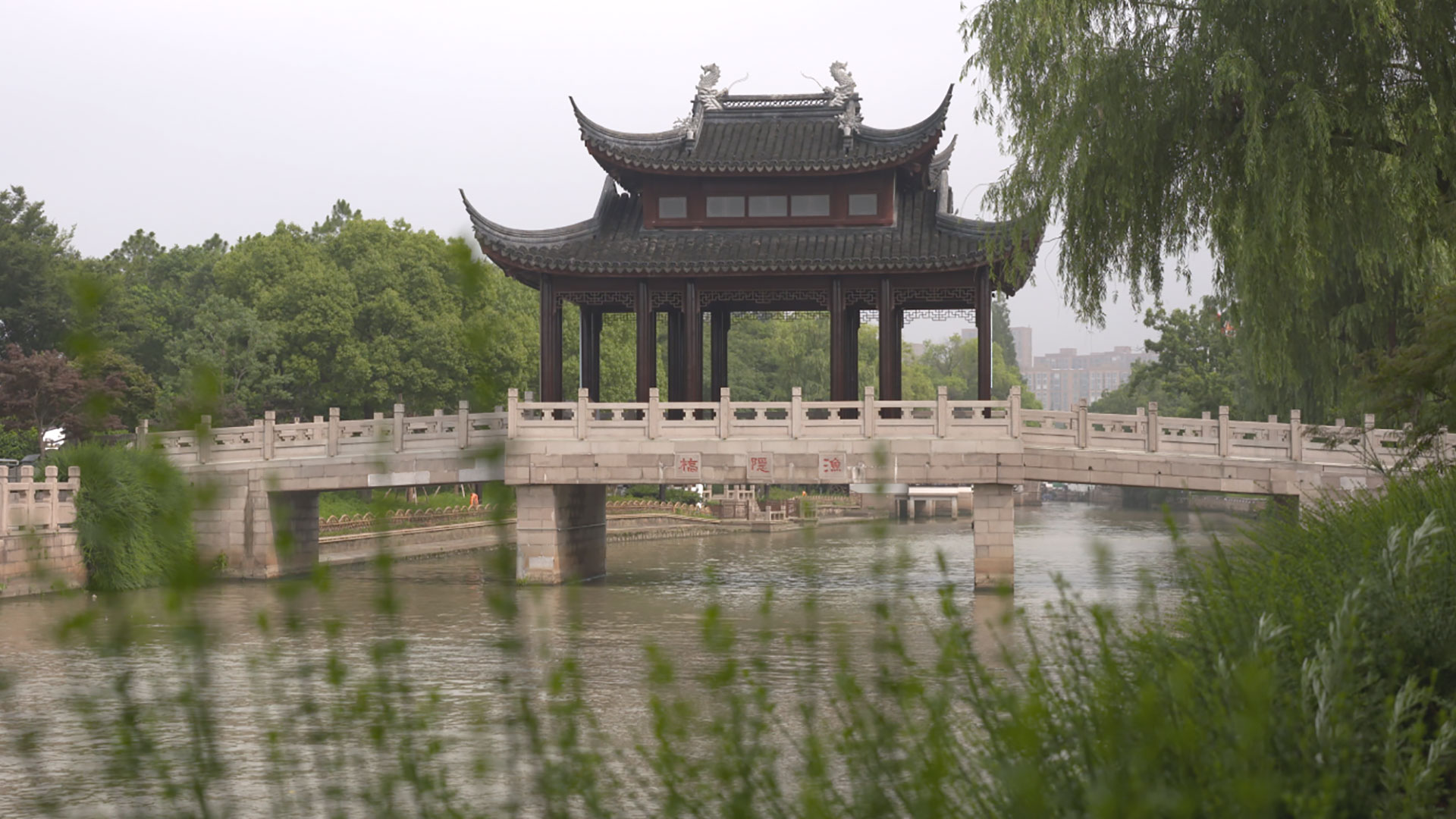 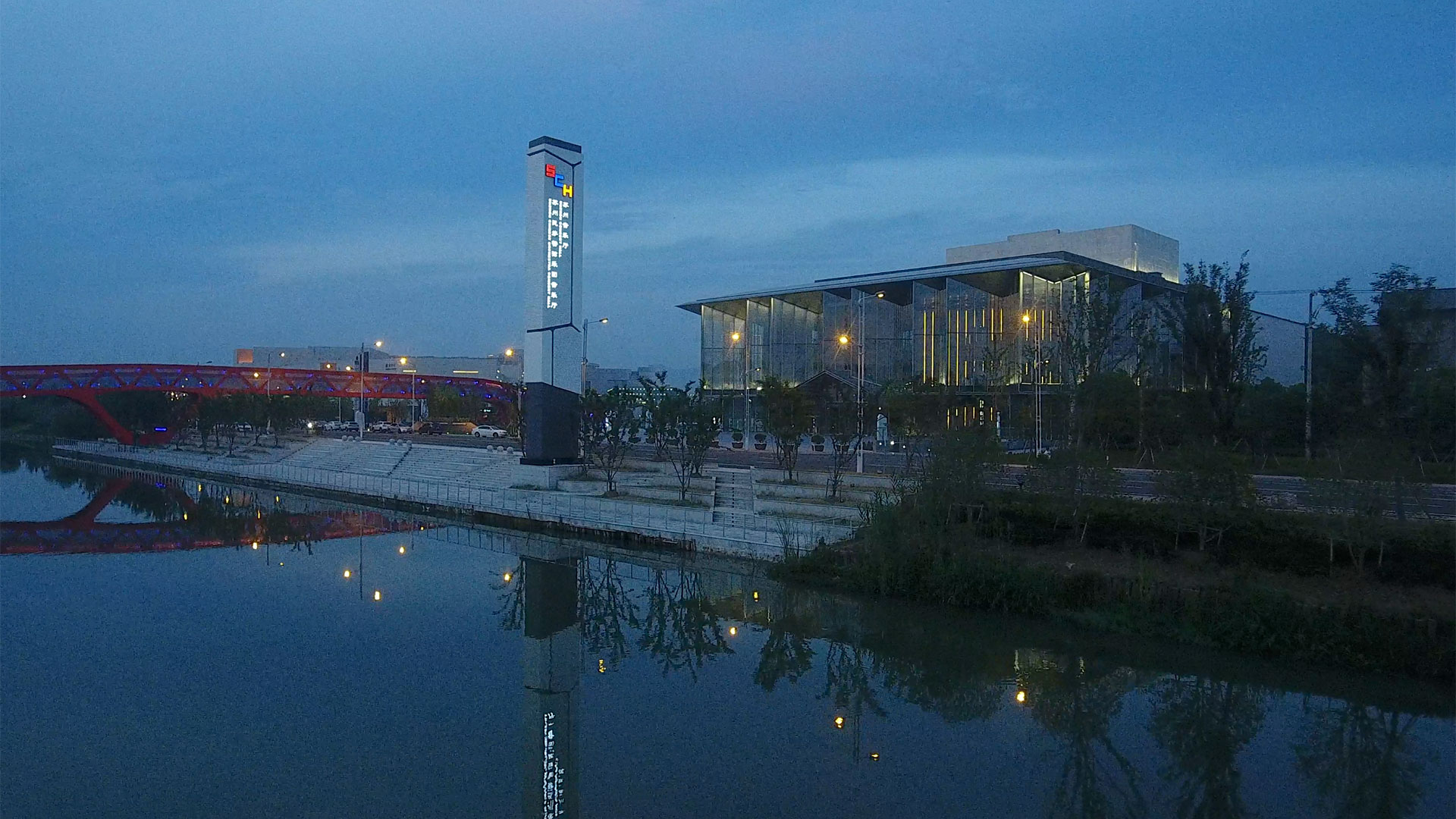 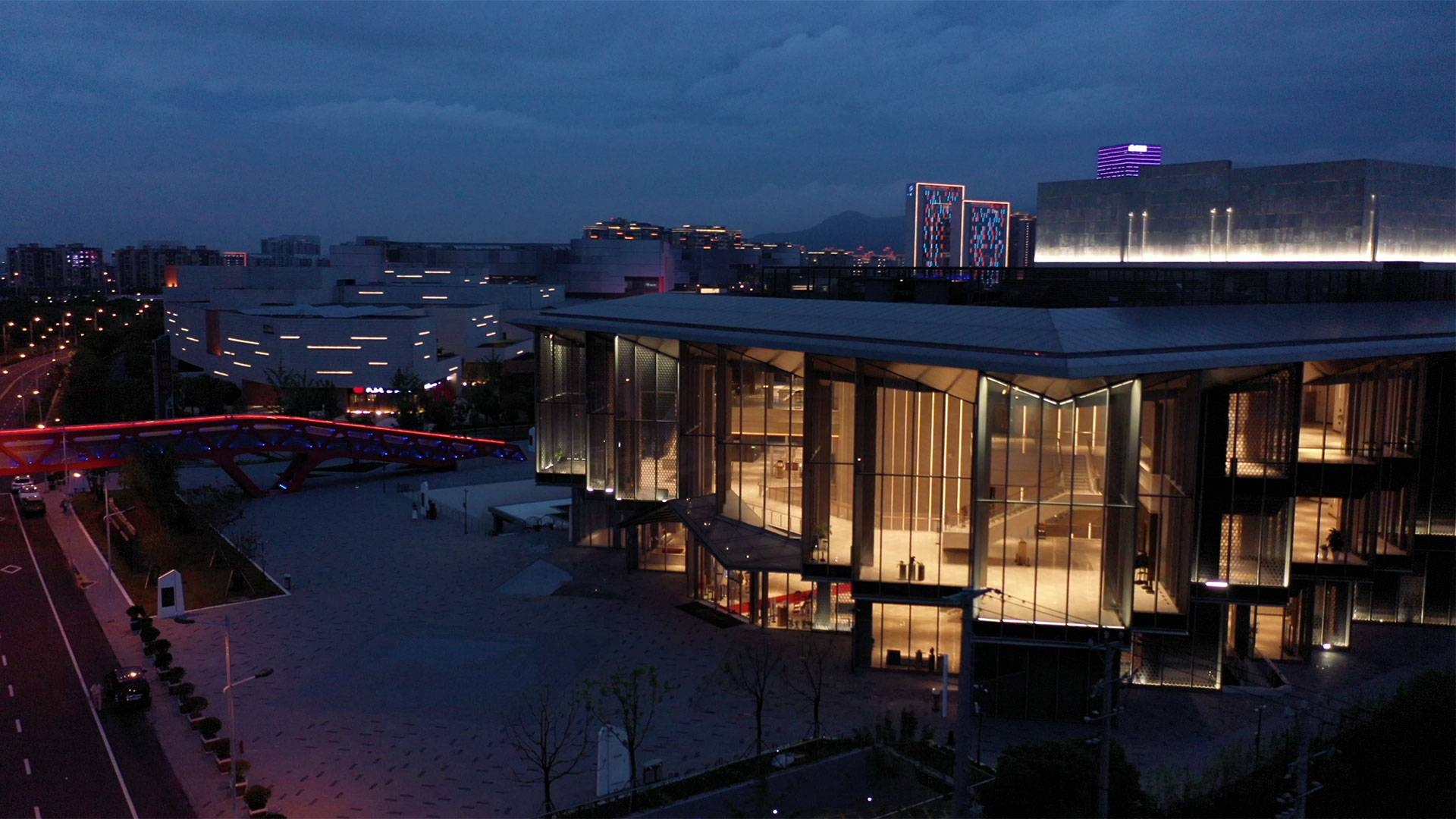 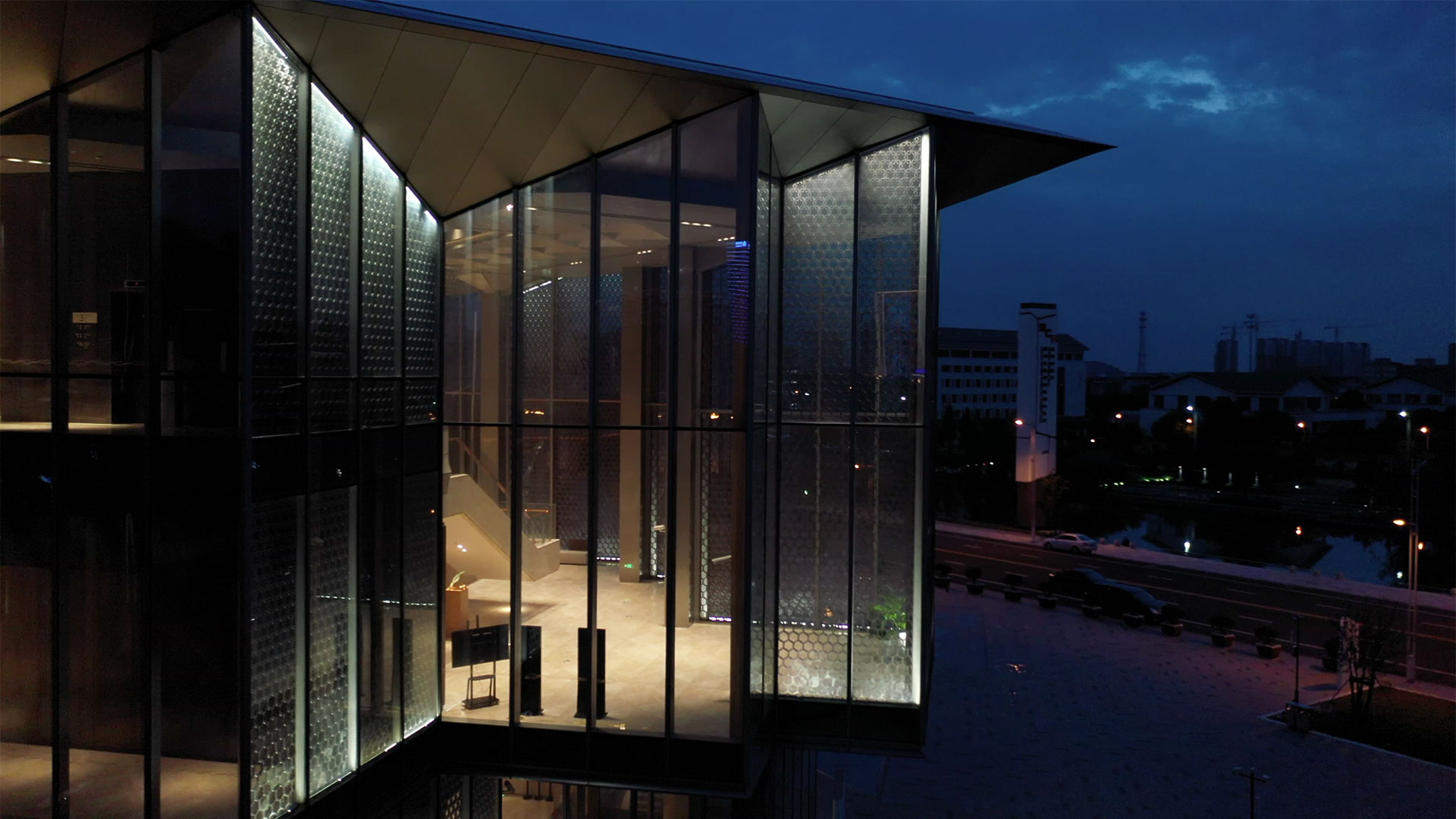 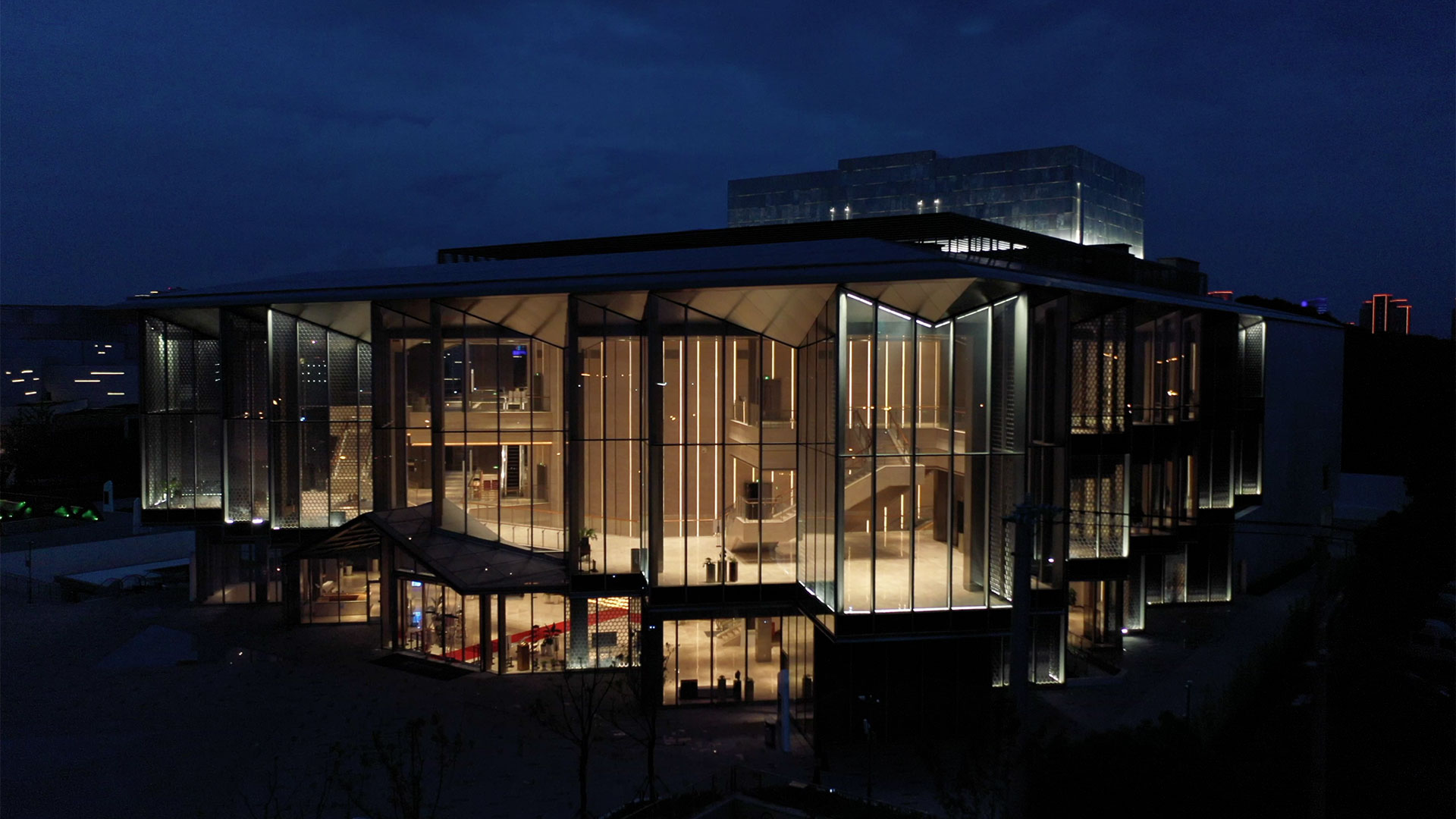 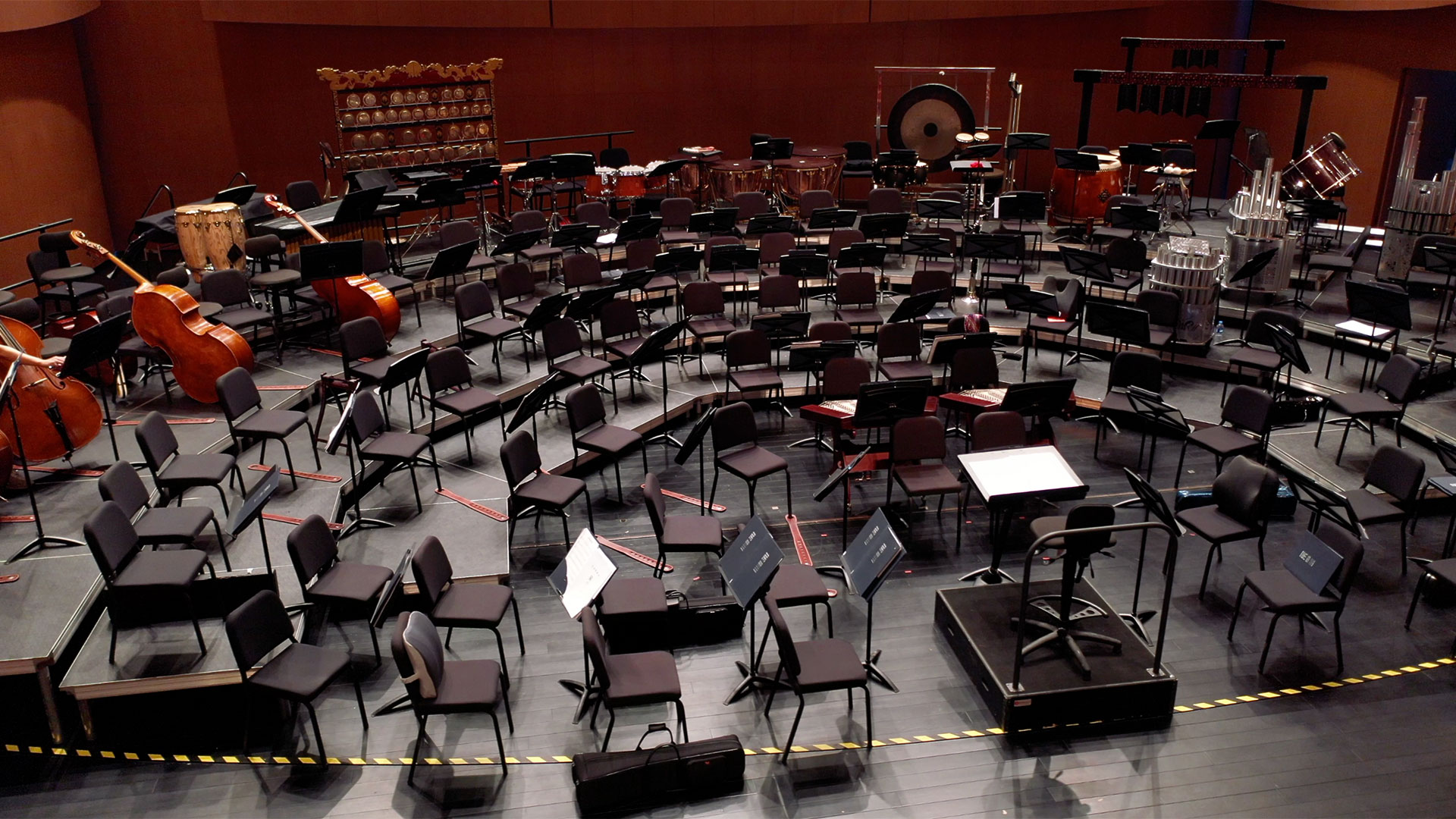 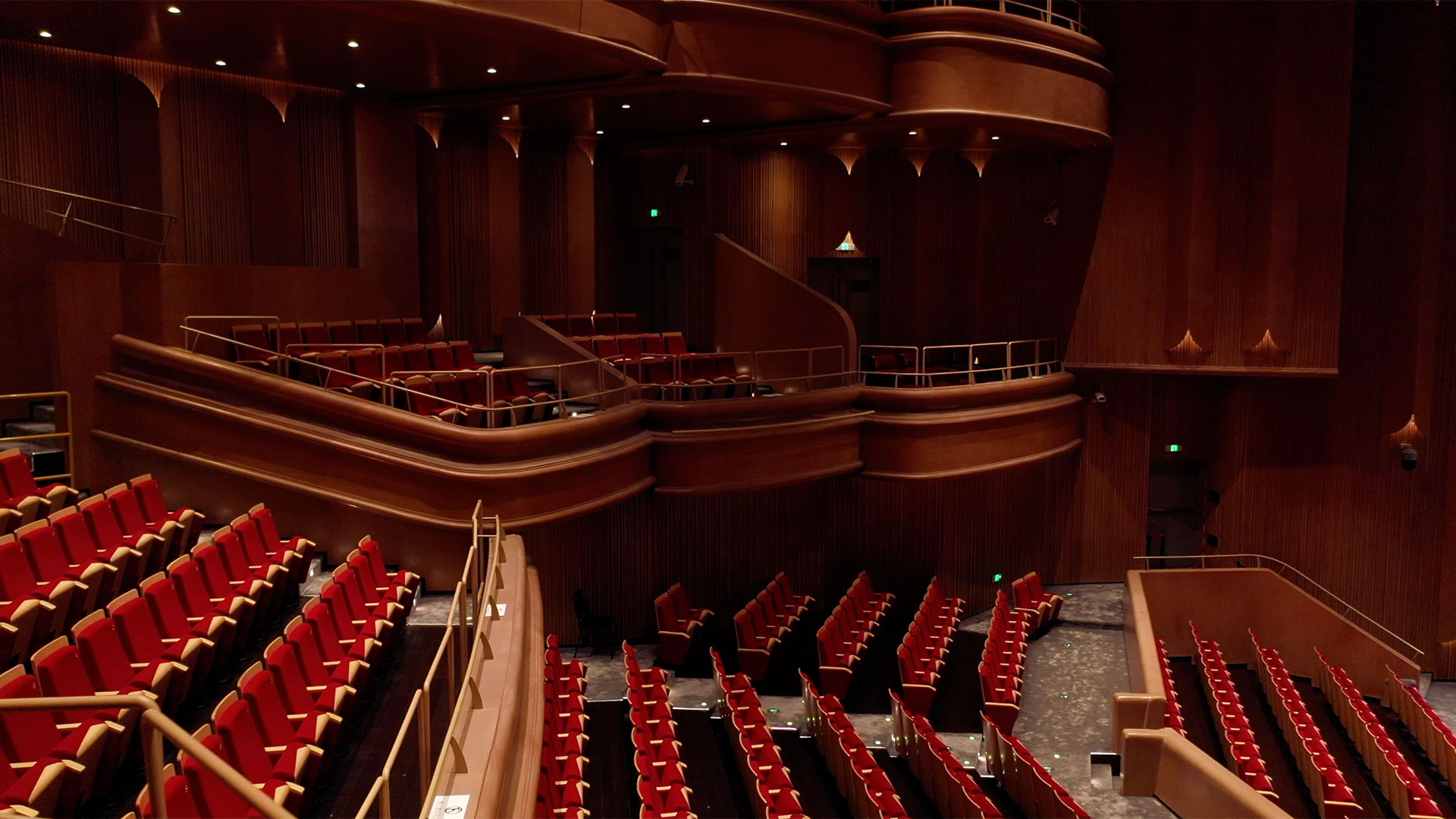 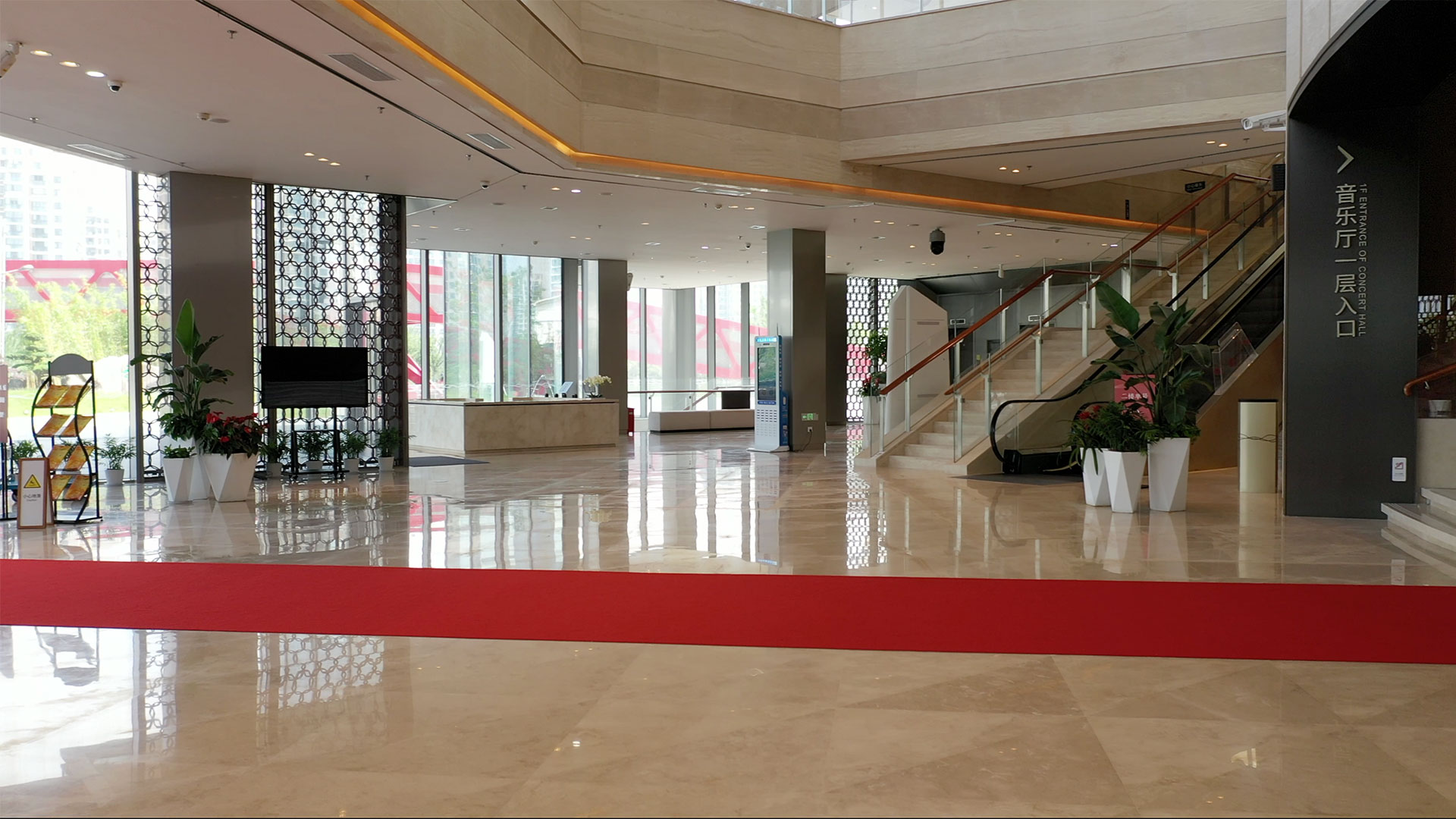